Here I come back to tell you about my another traveling experience....

On Saturday, 21th March 2015, I went to Cianjur, in West Java. Just like I wrote in the title, I visited Megalithic Site which is known as Situs Gunung Padang. Why the name is Gunung Padang? Padang means bright or shiny especially in the night. In Indonesia we often heard a quote about "Padang Rembulan" which means "Bright Moonlight". Local people say, this hill looks so bright or shiny in the night especially in the full moon time.

This historical site was found in 1825, based on the information from Pak Nanang as the main coordinator of this site. By the way, Pak Nanang is so famous. He often came up on television. I recognized him because I ever watched him on NET TV program called Indonesia Bagus. You can see my picture with him. May be you will recognize him too.. hehe


Unfortunately, it was raining hard... And of course because of the rain, there was a bad traffic jam along the road. My friends and I just arrived on 4 pm. Then I started to hike the hill on 4.30 pm after the rain stopped to fall. About 10 minutes, we arrived on the hill. We were welcomed by the beautiful fog. I felt like I was in somewhere outside Indonesia. Although Pak Nanang said that the view was not as beautiful as usual because of the fog, but for me it was still amazing. While hiking, it was still raining but it was not hard. I hike the hill while holding the umbrella. It was quite annoying but apparently my pain was healed so fast,. I got a beautiful photo because it was so matching. My umbrella has the same colour with my dress.. hihiii...


Okay let me tell you that the stones were naturally made by the nature. No one knows who (human) was made it.  But ancient people already used it to do worship activities (animism). Be careful if you visit this site because there are some prohibitions which you can't do while visiting this place. For example, you mustn't sit on some stones and you mustn't hit the stones, etc. As modern people, we have to obey them is just to protect and take care the existence of this historical place.

For your information, if you wanna go there, you better use private car or you can rent a car. Because this place is quite far from the main road. So if you take the public bus, you must take "ojek" and it must be costly.

So, are you ready to explore this beautiful place? 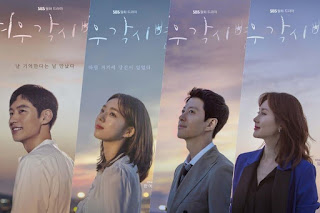 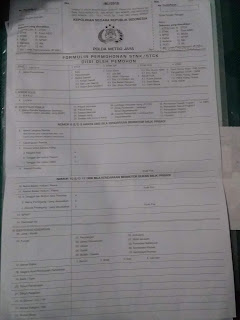 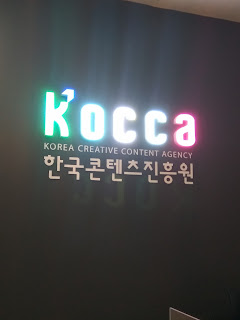